Welcome to the ITB Newsroom

Get the most recent news about ITB Berlin

Wellness for all: a market with the potential for expansion

Ingo Schweder at the ITB Berlin NOW Convention on prospects, objectives met, and...

Analysis at the ITB Berlin NOW Convention: focusing on the objectives despite the...

E-bikes are taking over the travel market

Susanne Brüsch presents a broadcast from her camper van at ITB Berlin NOW...

Sites for sky watchers: so close to the stars

Backgrounds to a current trend: Astrotourism at ITB Berlin NOW
...

Only by being fully present do conference attendees also place their confidence in the... 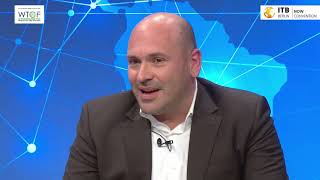 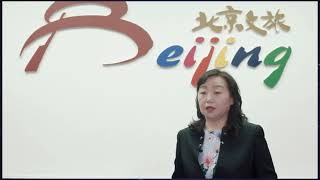 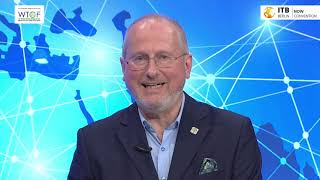 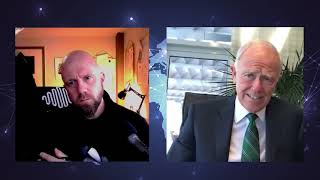 ITB CEO Interview: The Future of the Asian and Global Aviation Market

This group is aimed at travel trade professionals, journalist, online publicists and company communication experts wishing to discuss and learn more about tourism topics at ITB Asia and ITB Berlin. People from all over the world, those working in the travel industry and those wishing to find out about the most attractive destinations, meet at ITB Asia and ITB Berlin. Each year this combination of industry exhibition, a trade fair for the public and the world’s largest specialist convention attracts tens of thousands of visitors, exhibitors and media representatives.

END_OF_DOCUMENT_TOKEN_TO_BE_REPLACED

ITB Berlin in the News

END_OF_DOCUMENT_TOKEN_TO_BE_REPLACED
We use cookies to deliver the best possible web experience. By continuing and using the site you consent to the use of cookies. More information.